Oprah Winfrey’s long-running talk show runs the gamut from inspirational stories of ordinary folk to interviews with celebrities and self-help advisers. Widely considered one of the most influential women on television, Winfrey’s book club selections and favorite things list can make a product wildly popular.

Partnered with the Oprah Winfrey Show to launch the first Google mobile devise and thereby created the Million Mile Flashmob campaign featuring the Black Eyed Peas. Responsible for obtaining the HARPO partnership from Sprint and ideating the largest flash mob in the U.S., which attracted 21,000 people and successfully kicked off Oprah’s 24th season.

See What We've Done For Our Other Great Clients 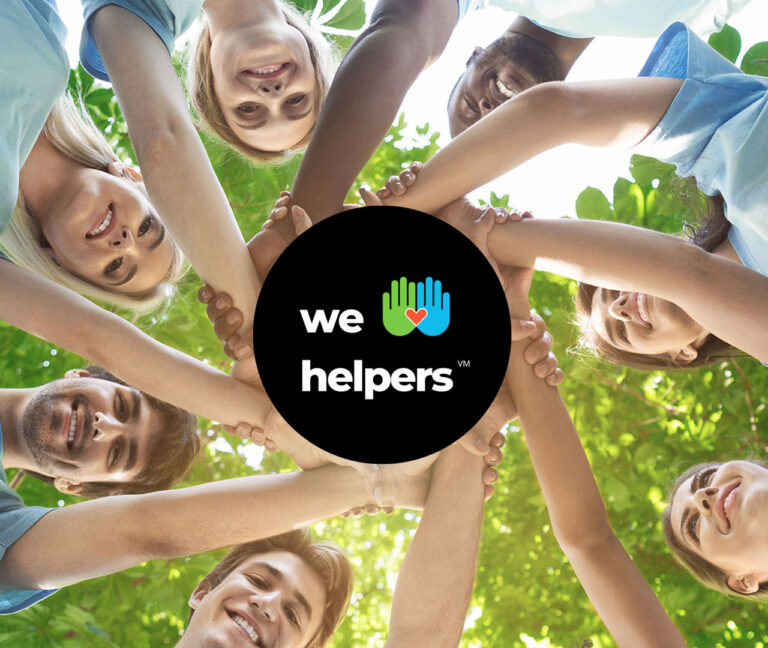 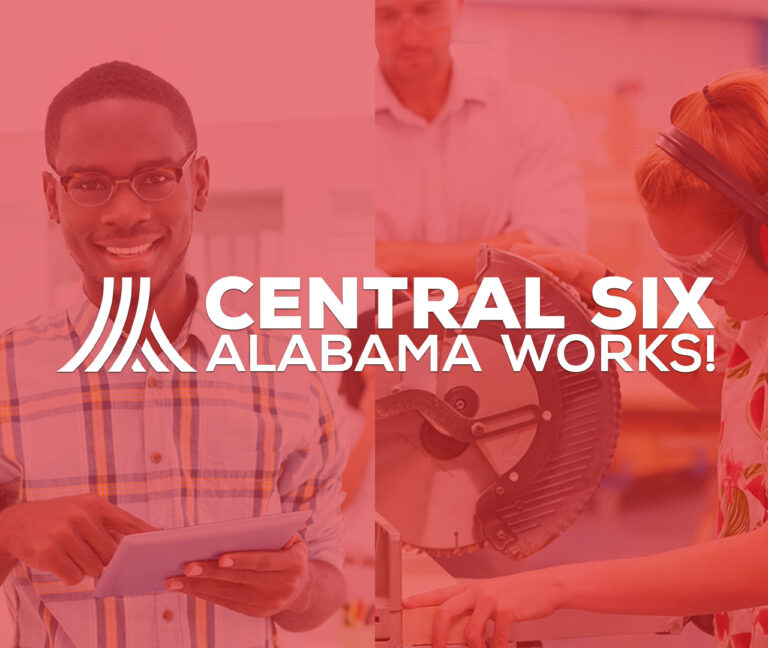 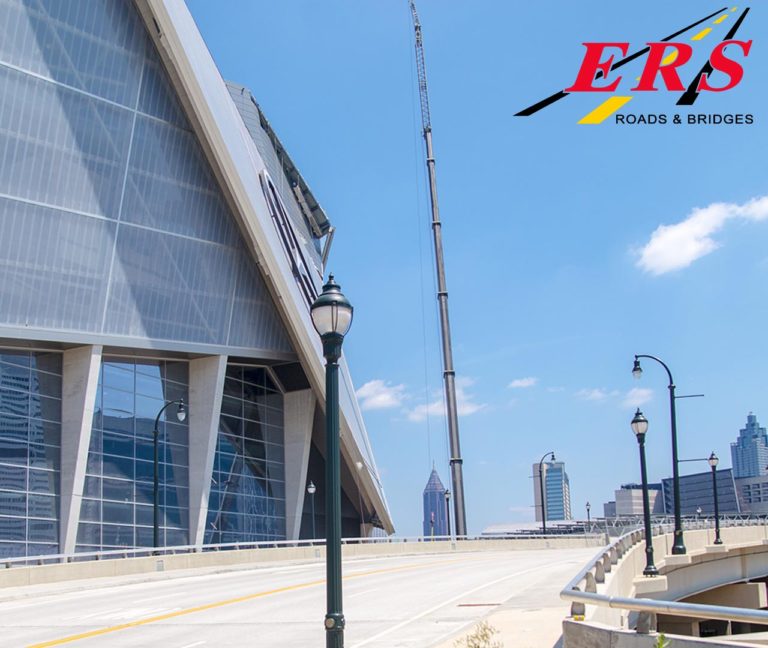 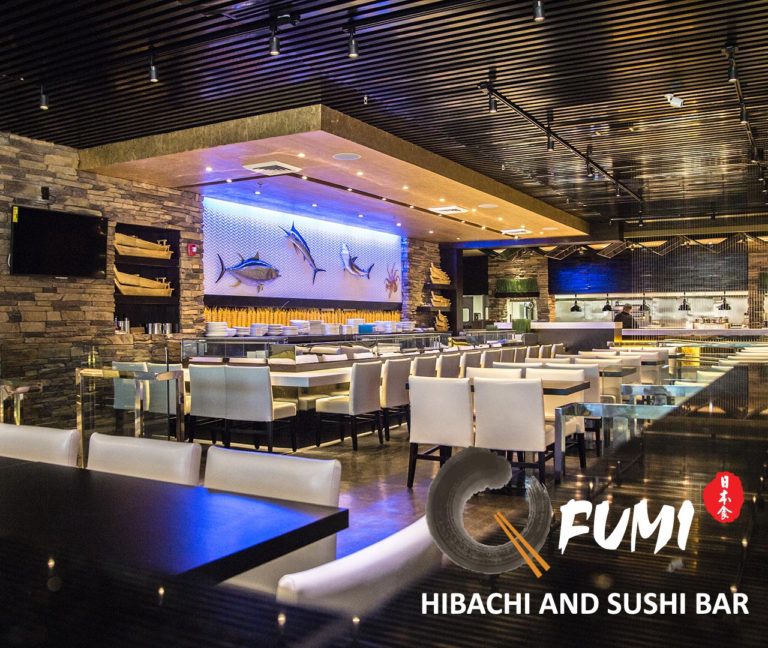 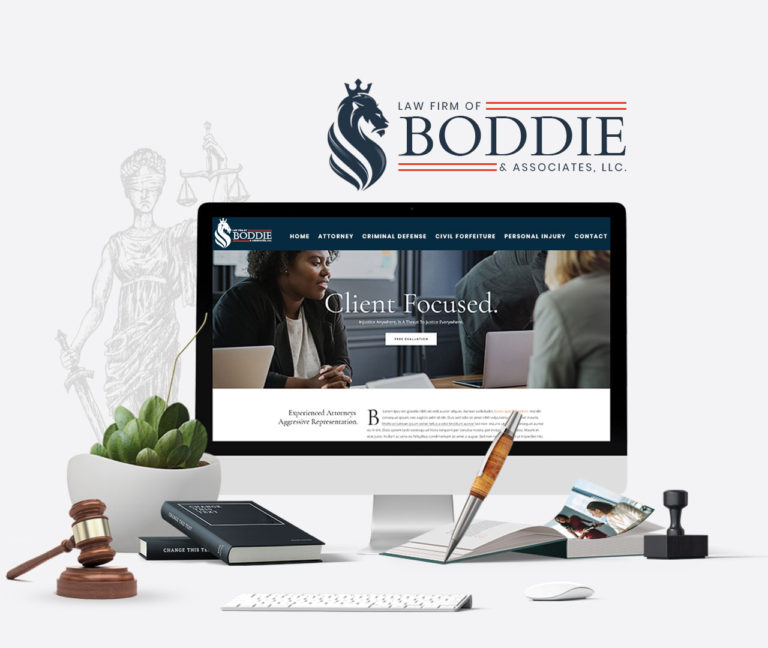 The Law Firm of Boddie & Associates 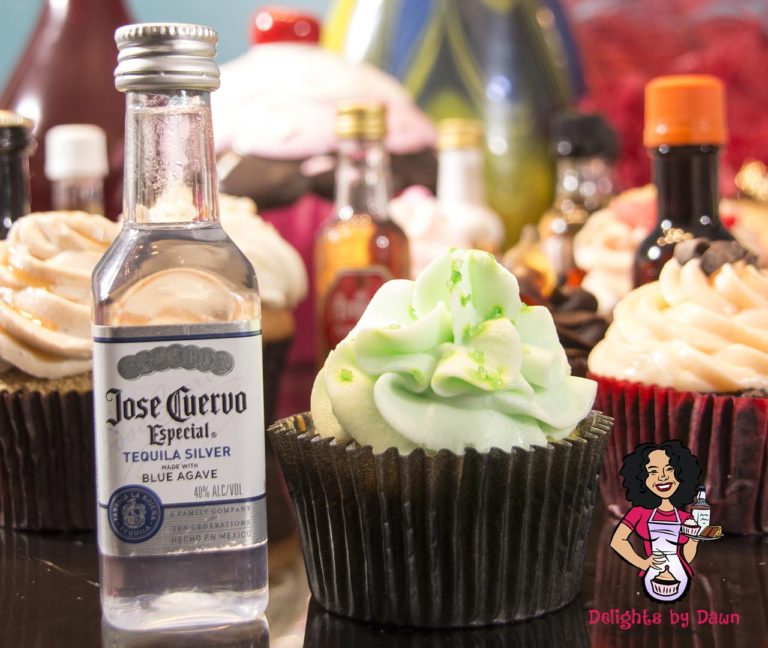 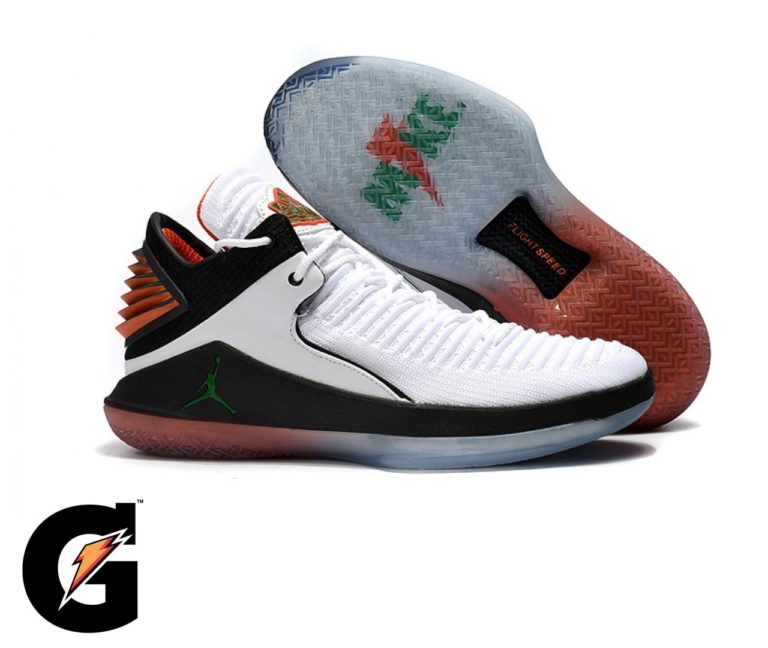 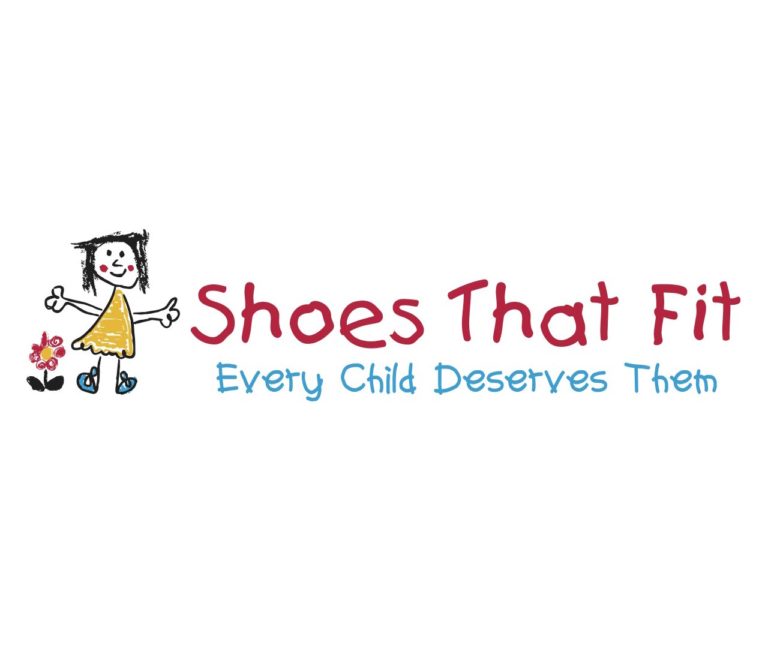 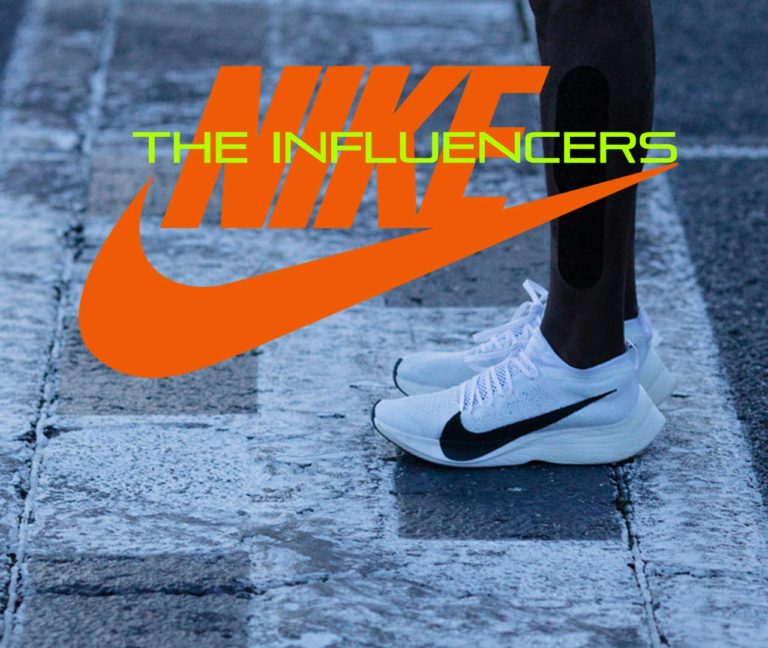 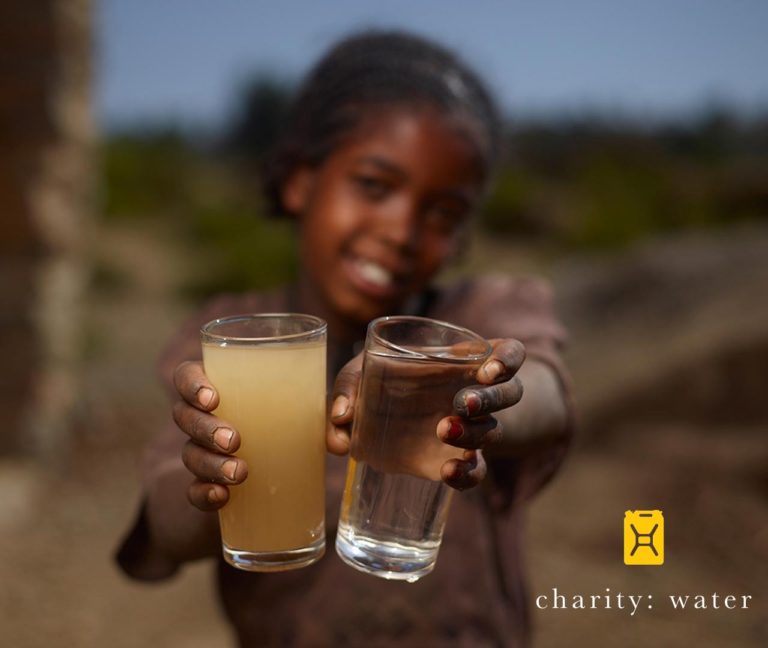 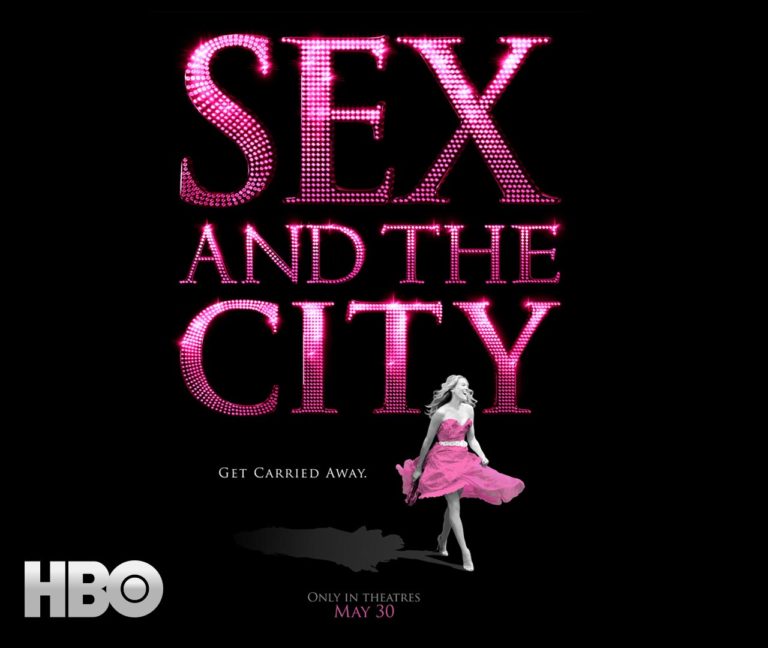 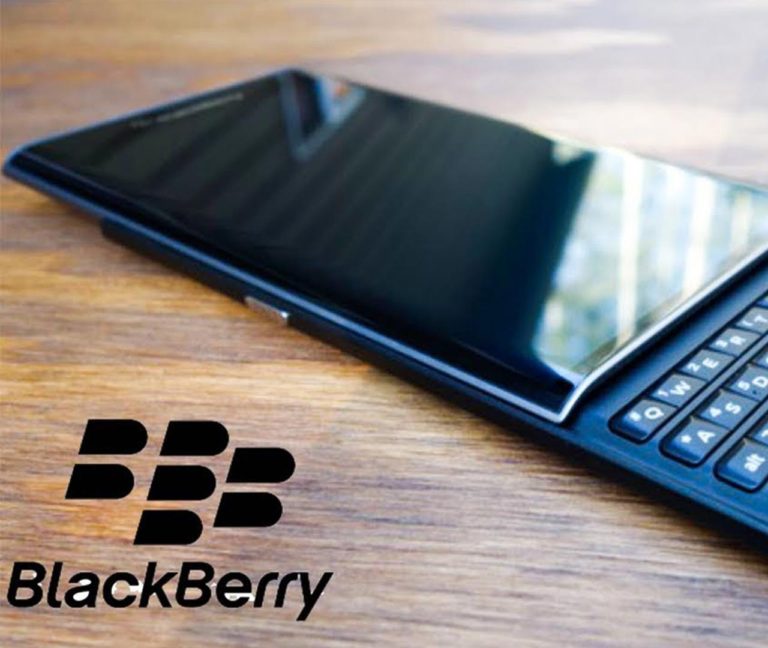 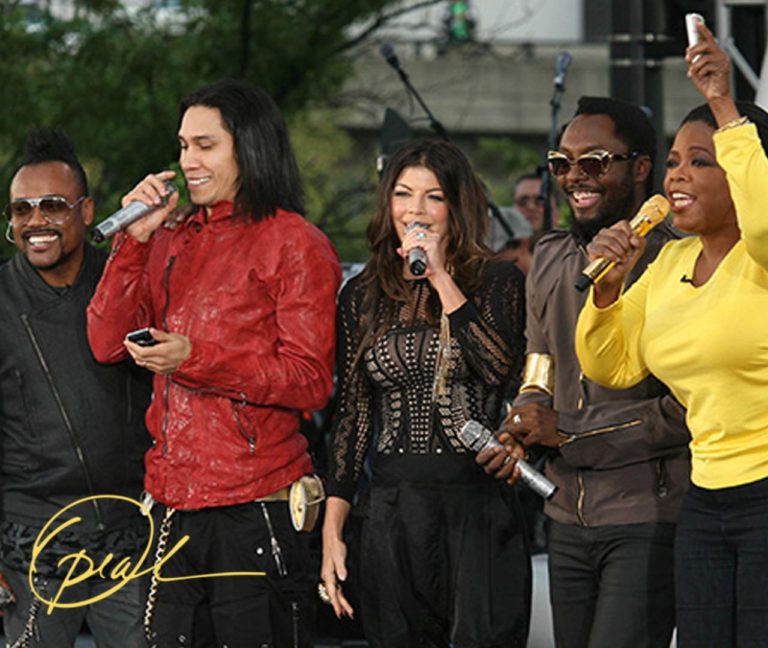 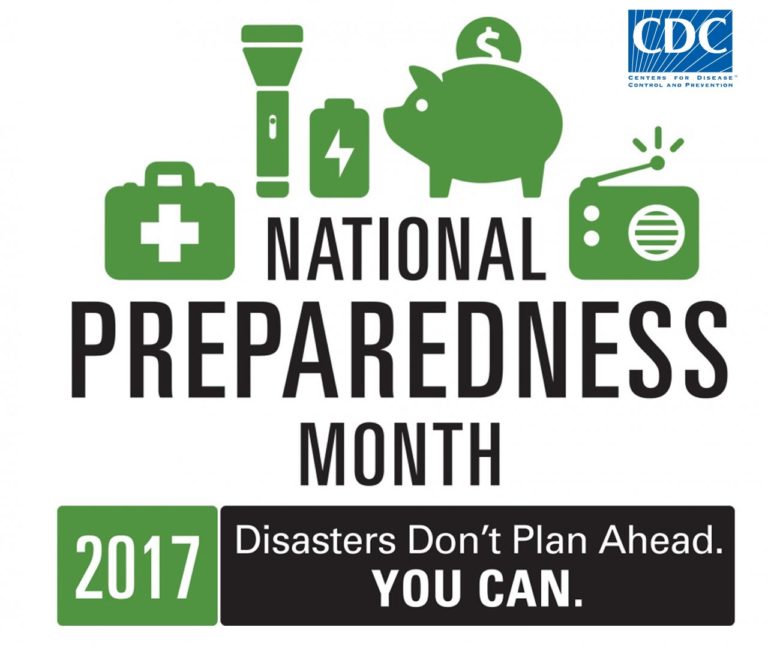 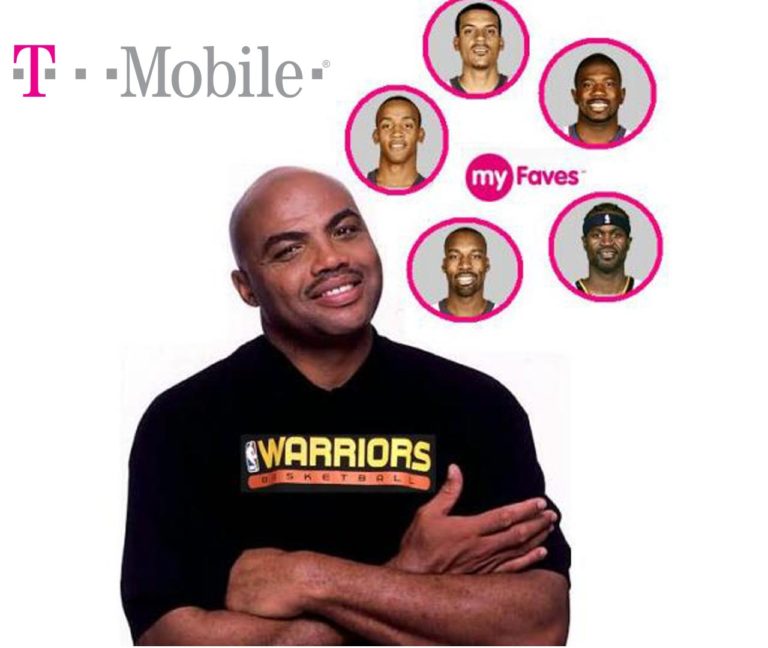 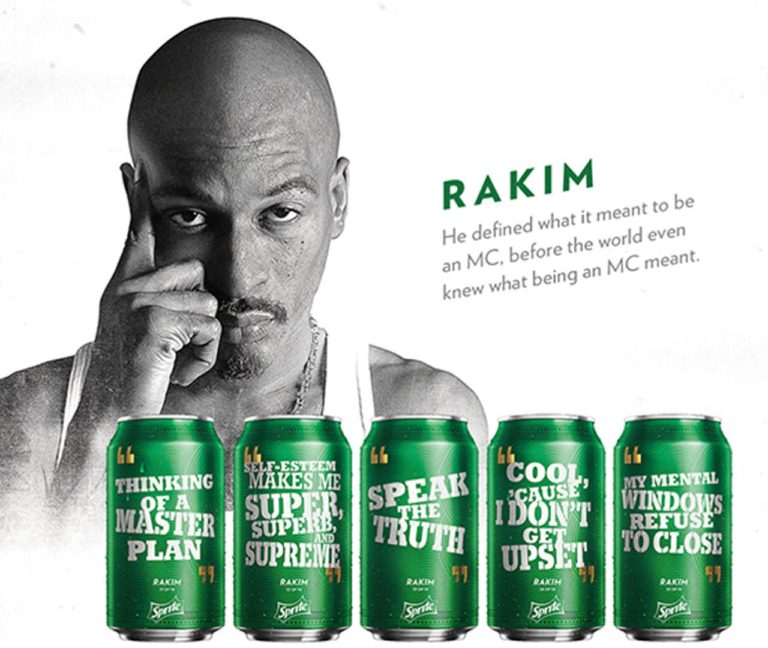 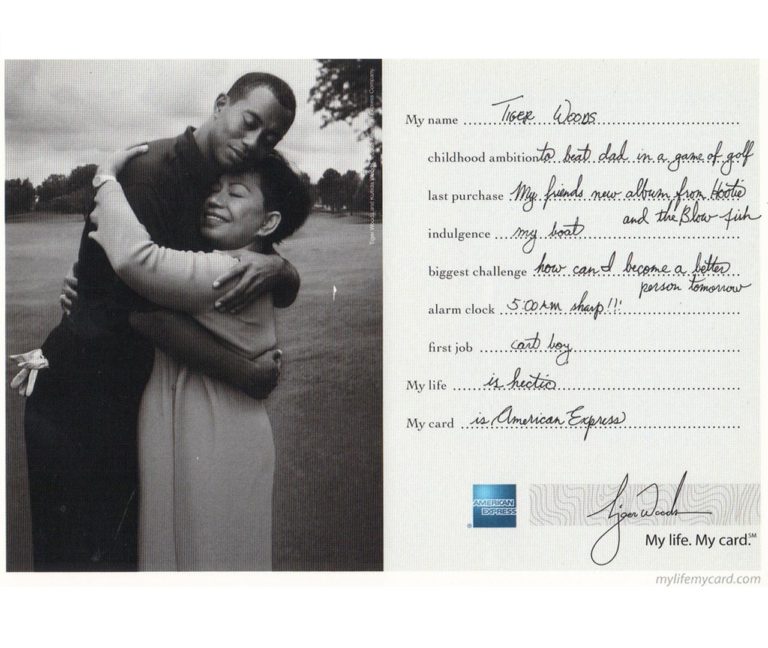 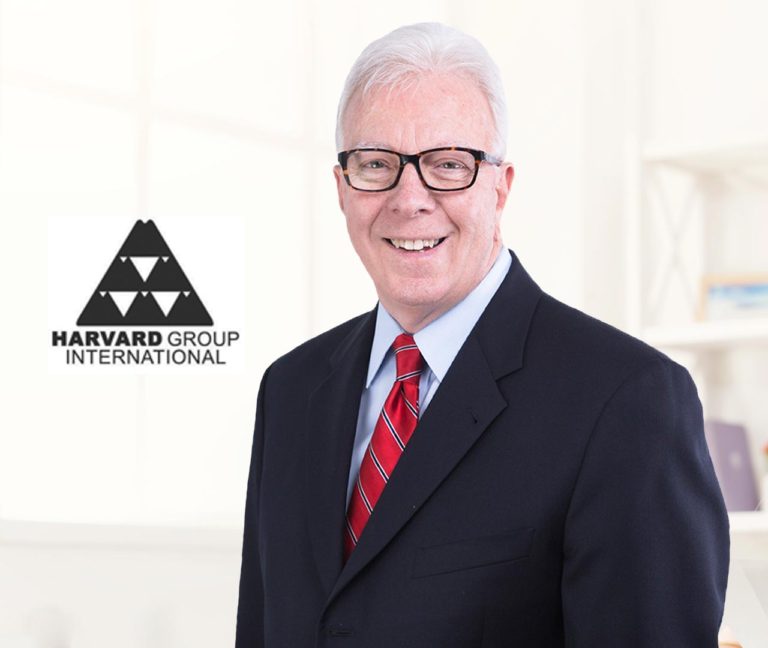 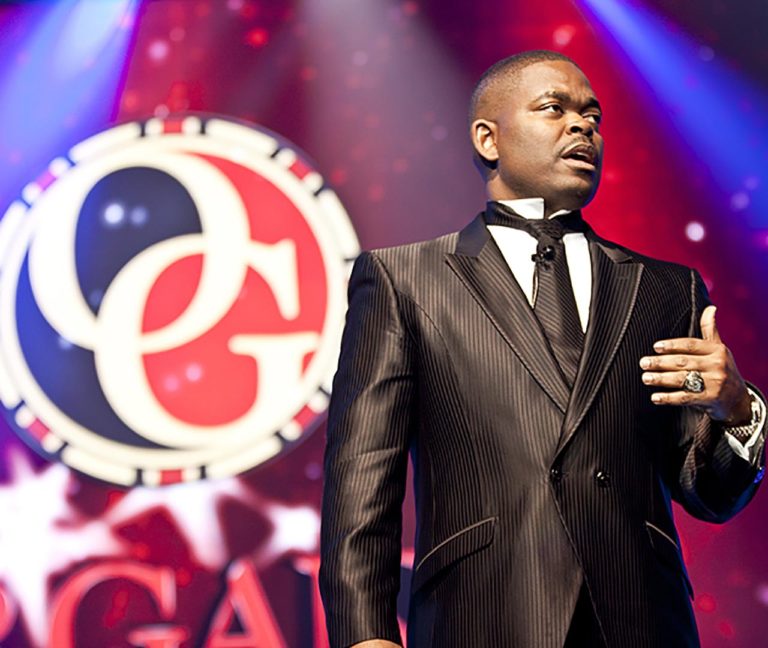 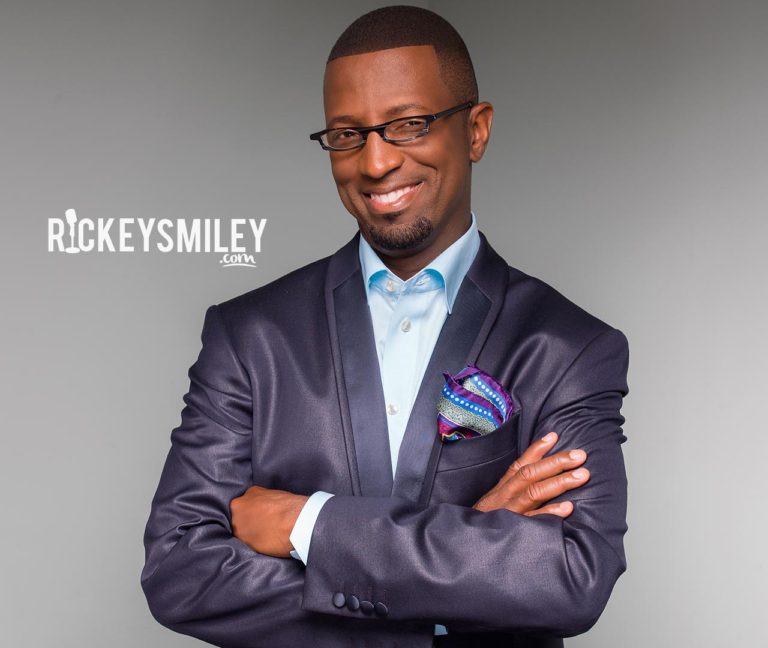 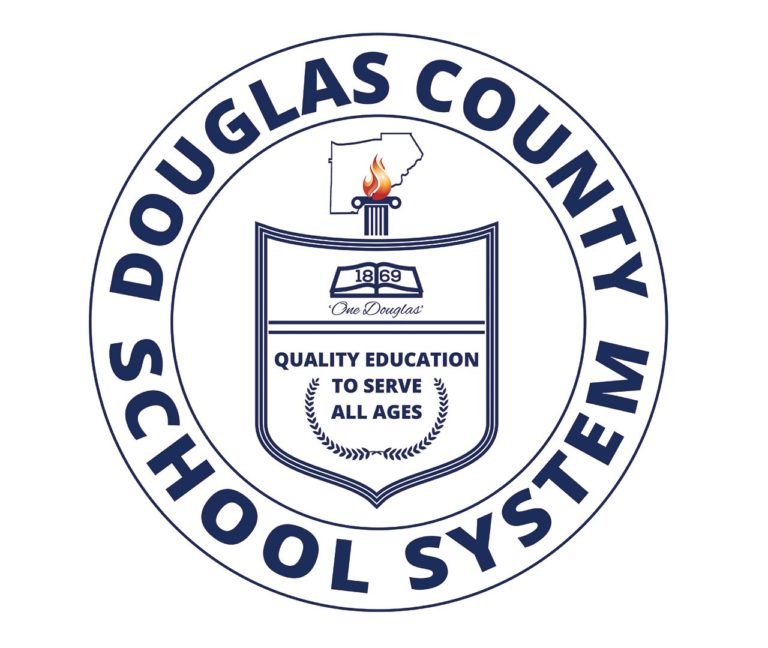 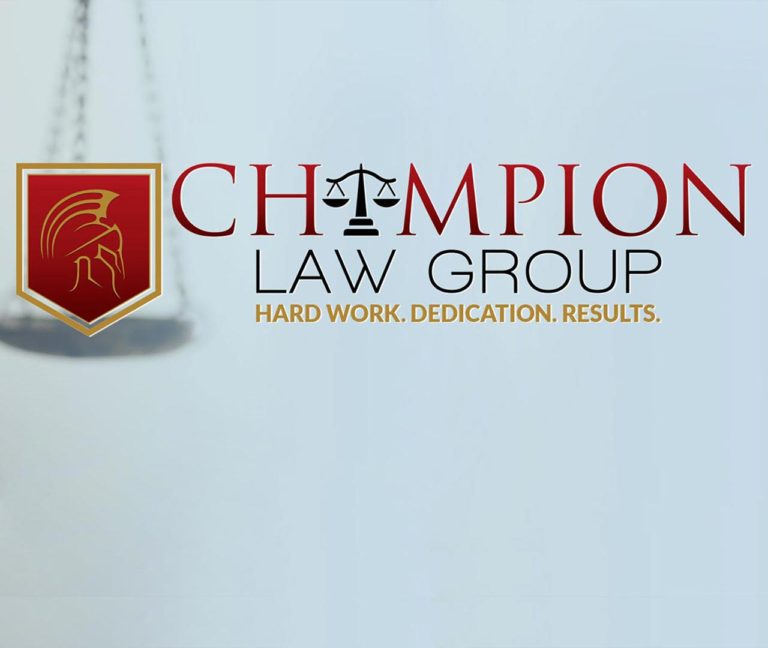 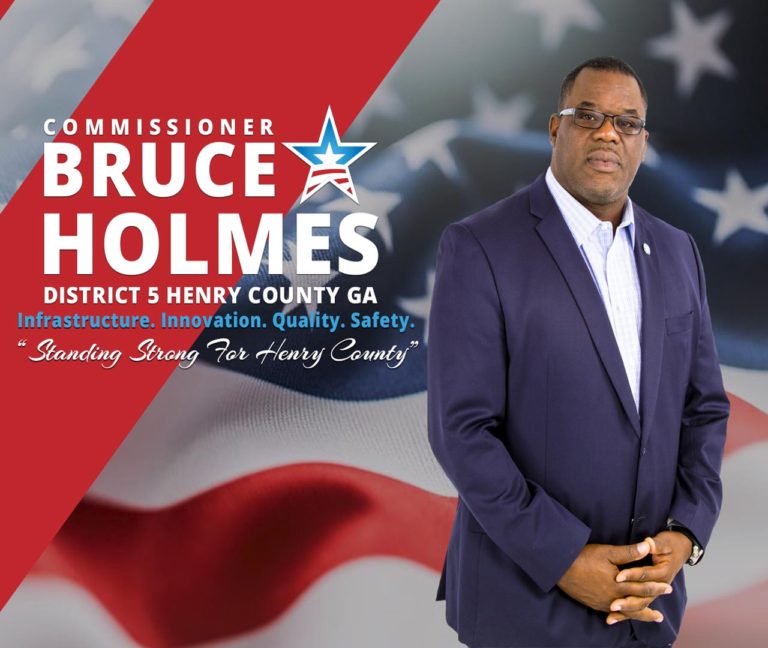 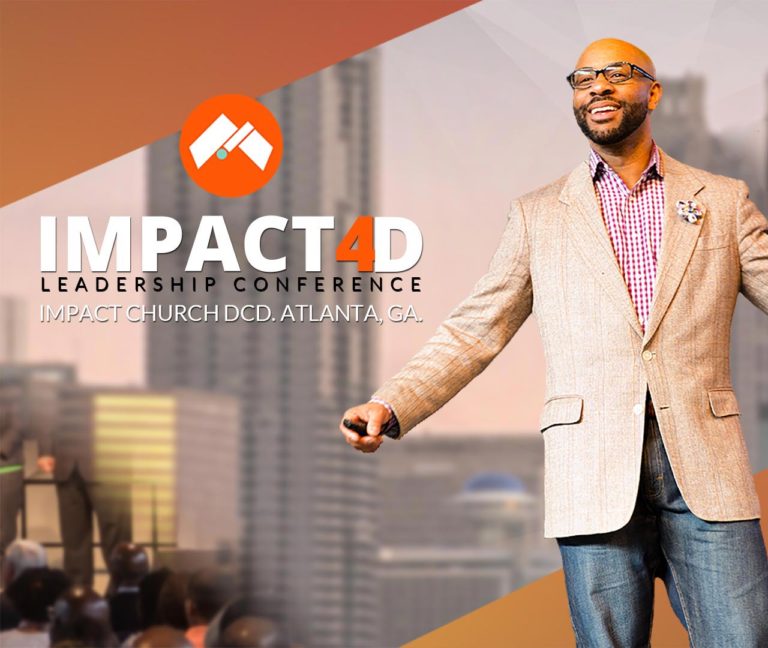 We Appreciate Our Relationships 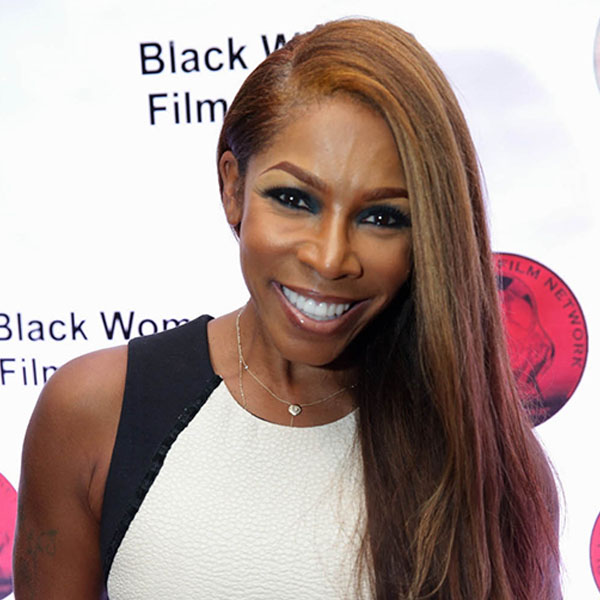 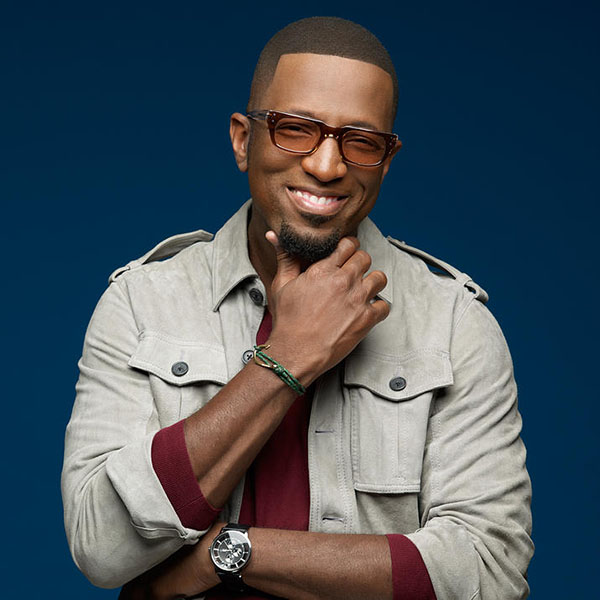 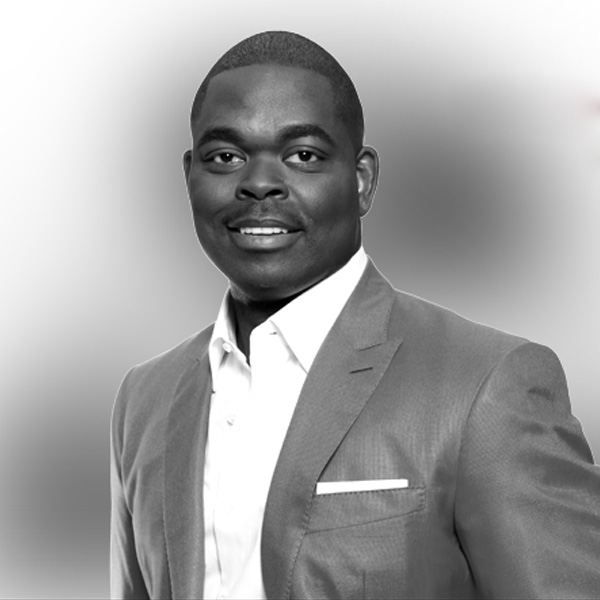 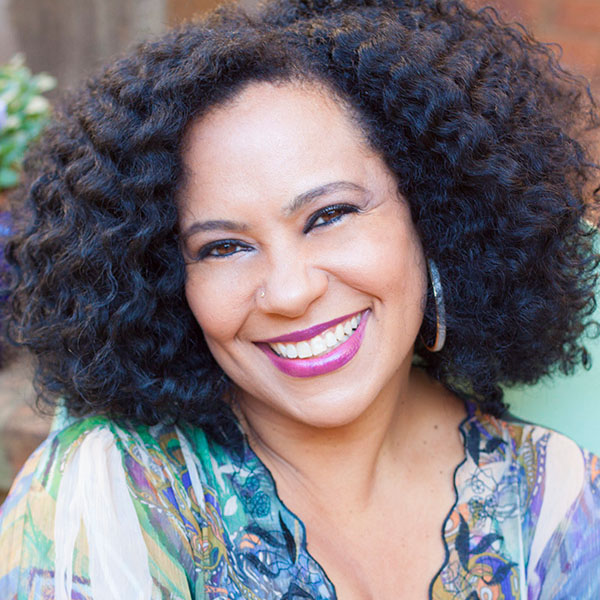 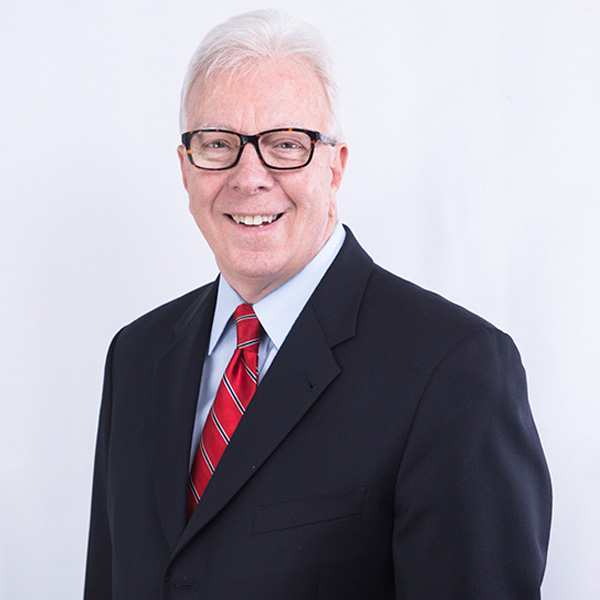 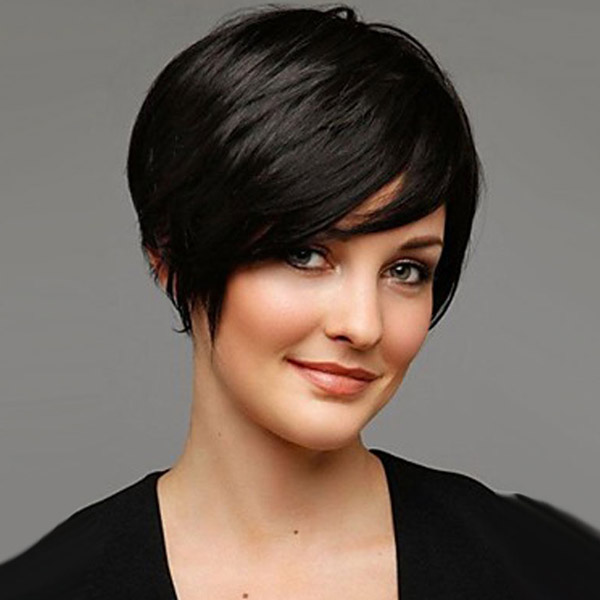 Looking To Improve in Your Market Area